When I evaluate product, either at the early or late stage of a startup, I’m always looking to see if the product has the potential to permanently modify user behavior outside of the product itself.

A few examples of this:

The best products eventually change user behavior because they simplify those existing user behaviors; making it so natural that users have incorporated the habits into their regular lives.

I was going to write a post on how the $1 billion price tag on Instagram actually makes sense given the context of the acquisition, until I realized that the entire blogsphere and its mom has already written something to that extent. As such, I’ve gathered a couple of posts that I found most interesting during the Facetagram aftermath:

And to wrap this all up, Lauren Leto of Texts From Last Night and Bnter posted a bombastic road map of what-could-have-been for Instagram if they hadn’t sold. 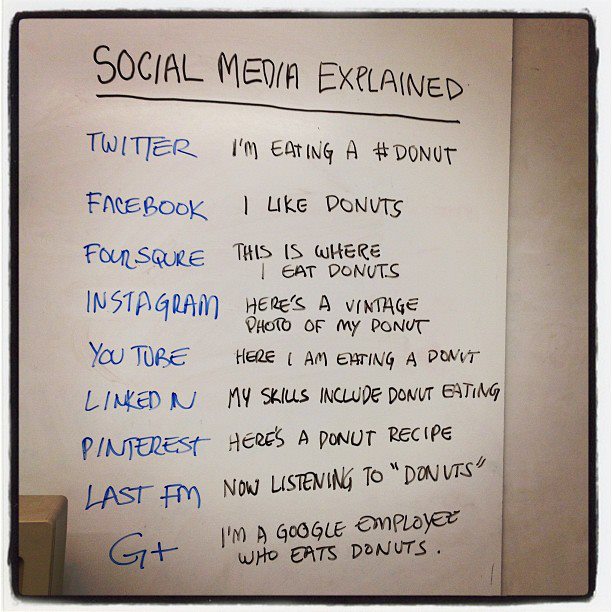 Ironically, Tumblr is not represented on this board. “Check out my blog about donuts.”?